In December of 2005, a chemist from Washington named David Duncan reached out to us with an amazing story: In San Francisco, during 1967’s so-called Summer of Love, he met Lucifer in the form of a New Age guru named Allen Michael.

Click here for the notes and audio for this week’s View from the Bunker. 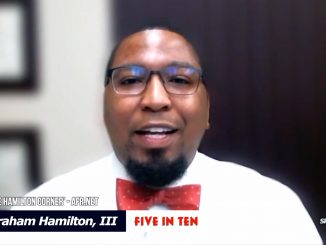 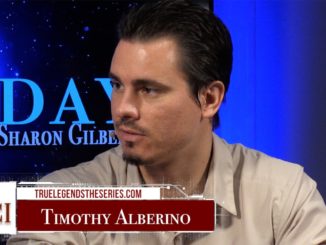 SciFriday: Timothy Alberino – 2018 Expedition With Steve Quayle and the Gilberts