Actually, they never left. They play a key role in the final battle of the ages.

This is a new take on the war of Gog and Magog. Hercules at Armageddon? Actually, yes.

This 12-minute video was produced by End Times Productions from an interview at the Hear the Watchman conference in Dallas back in March. It’s a summary of the main points of my last book, Last Clash of the Titans: The Prophesied War Between Jesus Christ and the Gods of Antiquity.

The book digs deeper into Ezekiel’s prophecy, drawing on Isaiah 14, Ezekiel 32, and the pagan religions of the ancient world to reveal why Armageddon is literally the last clash of the Titans.

Buy the book at SkyWatchTV, or you can order the Kindle e-book edition from Amazon. 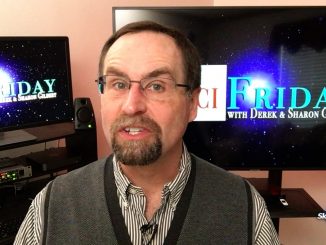 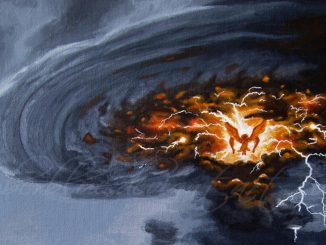 Ezekiel did not see a UFO 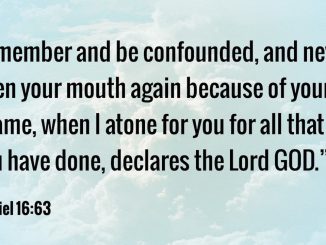 God’s atonement for us