The morning after the World Series and back to reality.

Hillary’s email server has been big news, but the investigation with more potential to cause her serious legal trouble has been into her pay-for-play arrangement with the Clinton Foundation while she was Secretary of State.

This election season is almost as exciting as Game 7! 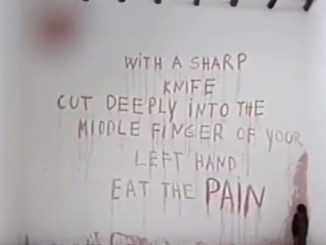 Insight into the Podestas’ taste in art