First, several people forwarded a video by a former government insider claiming that former intelligence officers had staged a counter-coup to an attempt by Hillary and her handlers to take over the government. Okay, how do we verify this? Apparently, we have to take his word for it.

Second is a report that the next Wikileaks release will lead to Hillary’s arrest. That was another round of circular sourcing with the evidence trails leading back to one tweet by a guy claiming a source at the NYPD.

Now, we already know there is plenty of actionable evidence on Hillary, but there’s so much Big Money behind her that she’ll probably never land in a courtroom. At that level, the players pull a lot of strings to make sure their investments pay off. Hillary can’t do anything for Goldman Sachs from a jail cell.

We’ll find out soon enough. It either of these claims has any merit, they’ll come out before next Tuesday, and probably by Friday. But I’m not buying either one, not until I can find better sources. 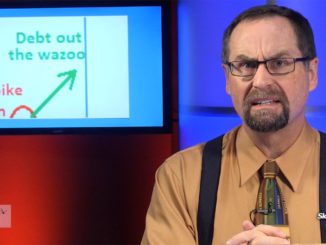 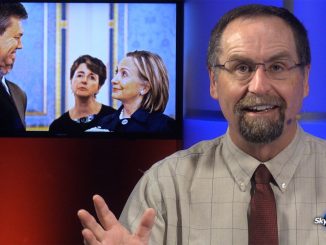 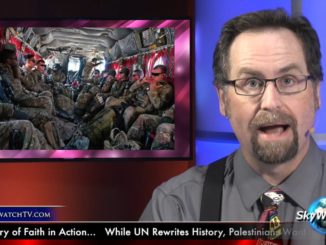