Israel and Hamas both claimed victory in the recent conflict while President Joe Biden took credit for arranging the cease-fire. So, we’re basically back where we were two weeks ago. What’s next? 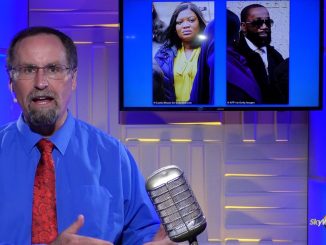 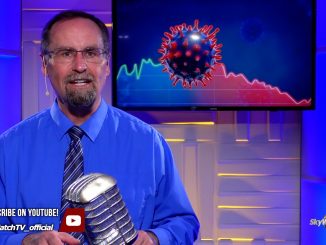