GOD INSPIRED the prophets Isaiah, Jeremiah, and Ezekiel to use the image of Israel as an unfaithful wife. He called Hosea to take it a step farther, directing the prophet to actually marry an adulterous woman to serve as an image of Israel’s unfaithfulness to God.

We discuss the role of Gomer, the faithless wife, references to the divine council in Hosea, and we touch on the type of pagan worship described by the prophet and the pagan gods being followed by the Israelites of Hosea’s day.

Click here for the notes and the audio for this week’s Bible study. 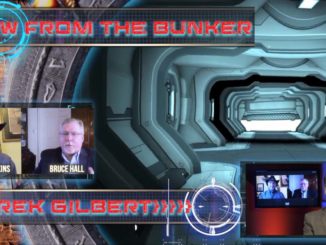 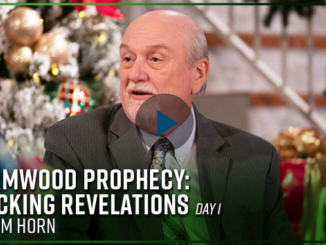