At least that’s how a judge in Hawaii sees it.

“His basis for doing so was an extraordinary interpretation of the right to travel and the freedom of association, which before, has only been associated with U.S. citizens,” Barnes continued. “Every court decision in the 200 years prior to this has said that people who are not citizens of the United States, who are not present within the United States, have no First Amendment constitutional rights. The Constitution doesn’t extend internationally to anybody, anywhere, anyplace, at any time. Instead, this judge said it did, as long as you had a university here who wanted to assert, quote-unquote, the foreigner’s rights, or you had some physical person here. In this case, it was one of the leading Muslim imams in Hawaii; he wants to bring over various family and friends from the Middle East.”

“The Hawaii judge’s decision says he has a First Amendment constitutional right to do so because he’s Muslim. It was one of the most extraordinary interpretations of the Establishment Clause of the First Amendment ever given, which is that because these are Muslim countries that were banned where the issue of terror arises from that that meant they had a special right to access the country and visit the country,” he said.

“As long as there is somebody here that wants them here, no president can ever preclude them from coming here. He basically gave First Amendment rights to everybody around the world and gave special preferences to people who are Muslim under his interpretation of the First Amendment,” Barnes summarized.

This is an astonishing case of judicial overreach. The law doesn’t mean anything to our courts anymore.

I’m no attorney, but on the basis of common sense alone President Trump should ignore this ruling. In the words of Andrew Jackson, “Well, they’ve issued their decision; now, they can enforce it.” 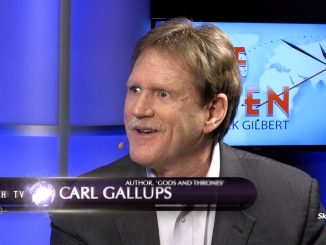 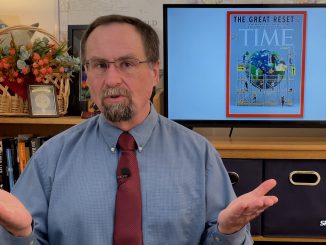 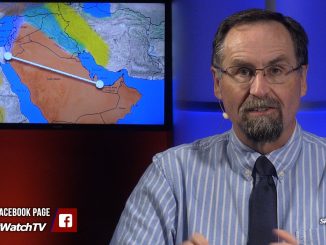