Rosie O’Donnell continues to embarrass herself:

The 54-year-old comedian took to Twitter Wednesday night to call for the suspension of regular presidential succession rules until such time as Trump could be “cleared” of all the “charges” against him. O’Donnell didn’t specify to which charges she was referring.

People like Rosie don’t understand that the tactics they endorse when they don’t like the way things are going can be used just as forcefully by the people they hate. The sword cuts both ways. 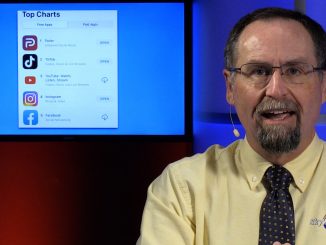 Cruz and Fiorina: Smacks of desperation 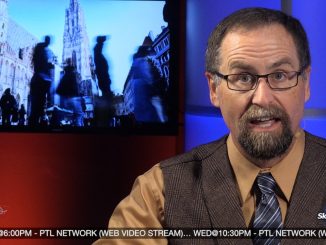