PAUL’S SECOND missionary journey takes him through Corinth and Ephesus, where Paul’s preaching triggers a riot. Apparently his preaching was drawing people away from the patron goddess of the city, Artemis (the Greek version of the Roman goddess Diana).

Click here for the notes and the audio of this week’s New Testament study. 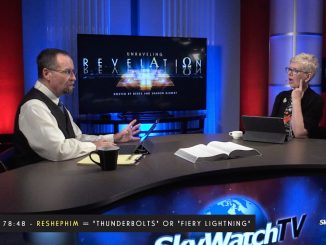 Unraveling Revelation: The Angels of the Seven Churches 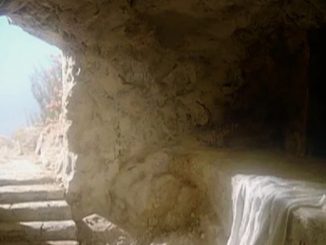 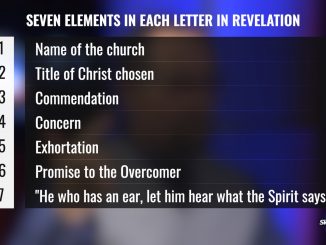