The Fed opted not to raise its key interest rate yesterday.  If it had raised the rate, the economy almost certainly would have tanked before Election Day.

Of course, Fed chair Janet Yellen had to defend herself against claims by Donald Trump that she’s keeping rates artificially low to pump stock prices and benefit the Democrats in November.  And of course, that’s exactly what she’s done. 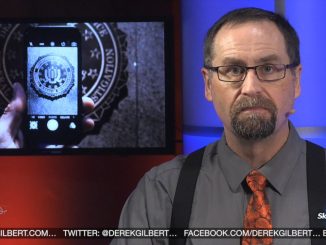