IT’S IMPOSSIBLE to defeat an enemy when you don’t admit that it exists. Unfortunately, that describes the state of American Christians, most of whom don’t believe that Satan exists.

Pastor Tim Thompson of Exposing the Darkness Ministries knows first-hand that intelligent evil is real. Before Tim got saved, he was in seven mental wards, six rehabilitation centers, and had attempted suicide five times. Tim is a professional consultant in demonology and an exorcist, and he discussed his personal testimony, the failure of the church to recognize the enemy, and why humility is so important to anyone engaged in spiritual warfare. 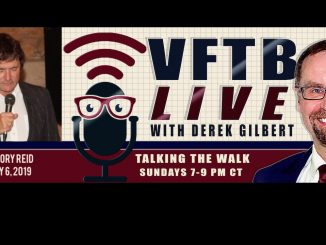 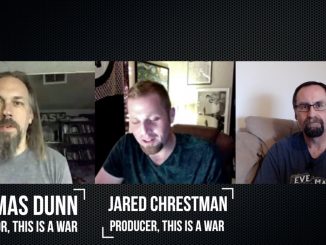 This is a War 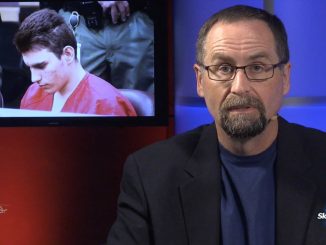