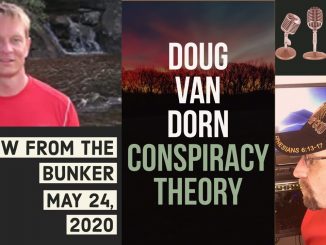 THE GOOD NEWS is not Q. So writes Doug Van Dorn, author of the new book Conspiracy Theory. 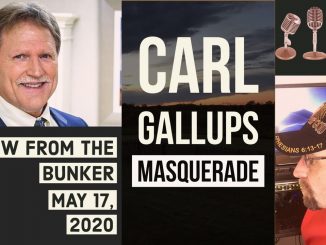 THERE IS more going on in the world right now than meets the eye. And we haven’t seen anything yet. 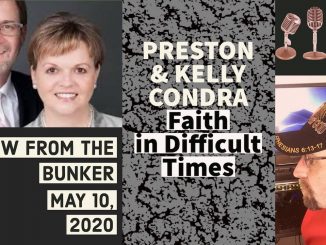 WE’RE LIVING in times unprecedented in our lifetimes, times that test our faith. Preston and Kelly Condra of Sufficient Word Ministries join us to discuss their new, and very timely, book Faith in Difficult Times.

Stephen Wright shares his story of how growing up in Northern Ireland during The Troubles led him down a painful road of violence, alcohol, and drugs, and how he was saved from self-destruction by the Lord Jesus Christ. 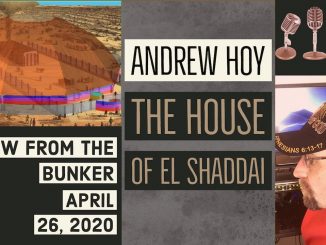 Andrew Hoy, author of the book The House of El Shaddai: God’s Dwelling Place Reconsidered, explains why the tabernacle of Moses was not the size or the shape you think it was. Retired CIA officer Kevin Shipp tells us how the agency tried to destroy him and his family for exposing a security breach, the ways the deep state keeps the public distracted and uninformed, and his work on the eye-opening new documentary Out of Shadows. 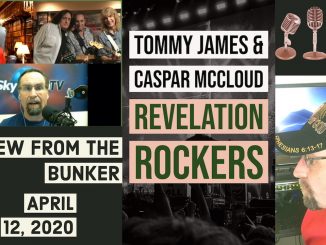 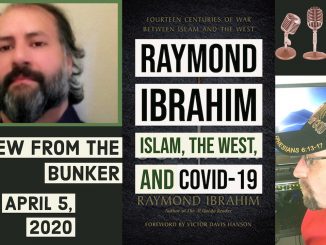 ISLAMIC ACTIVISTS pressured the U.S. Army War College into canceling a presentation by scholar Raymond Ibrahim last year. Raymond discusses the reception he received this year. Then messianic Rabbi Zev Porat explains how COVID-19 is opening doors to the gospel in Israel. Brent MIller, Jr. of Ingenuity Films (www.IngenuityFilms.com) discusses his new documentary Before the Wrath (www.beforethewrath.com), narrated by Kevin Sorbo, which explains how rediscovered evidence from the time of Christ reveals exactly how and why the Rapture must occur. 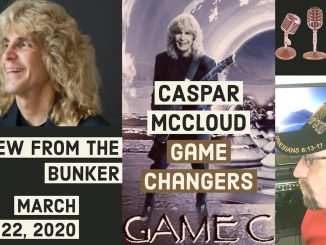 OUR GUEST this week had a chance to be pop music star during the MTV era 35 years ago, but he turned it down. Pastor Caspar McCloud joins us to talk about life, his music career, and his new CD Game Changers.