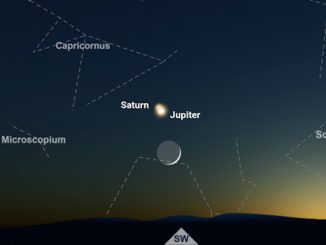 WE BEGIN the new year with a look back twelve years to a podcast Sharon and I produced in January 4, 2009, as we looked at the incoming administration of Barack Obama. There are plenty of parallels to where we are today, twelve years later. 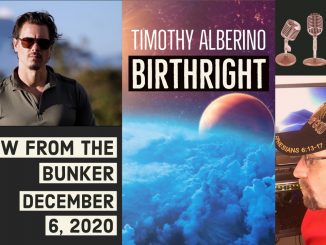 ISRAEL’S OLDEST and most bitter enemy, the planet Mars, and end-times prophecy are all connected. Timothy Alberino, author of the best-selling new book Birthright, explains. 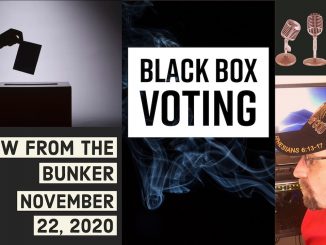 YOUR VOTE doesn’t really matter. That’s the lesson of the 2020 election. 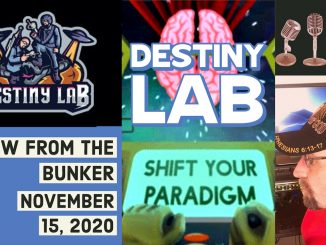 Words have power. This week, we talk with Ark of Destiny Lab, a rapper who combines the appeal of hip-hop with the teachings of Tom Horn, Steve Quayle, the late Chuck Missler, Dr. Michael Heiser, L.A. Marzulli, and others. 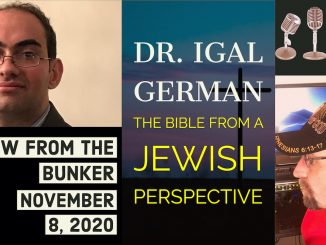 WE CHRISTIANS know too little about the Jewish foundation of our faith. Dr. Igal German, founder of Yesod Bible Center in Des Plaines, Illinois, shares his journey from his upbringing near Nazareth to accepting Jesus Christ as Lord and Savior, and his mission in ministry. 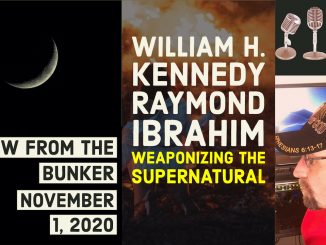 WHEN PAUL wrote, “We wrestle not with flesh and blood,” this probably isn’t what he had in mind. 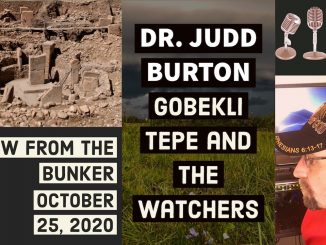 IT’S EITHER the world’s oldest temple or the world’s oldest astronomical observatory, depending on which expert you ask. Dr. Judd Burton, Director of the Institute of Biblical Anthropology, joins us to explain why he believes the evidence at Gobekli Tepe suggests the influence of the powerful angels called the Watchers. 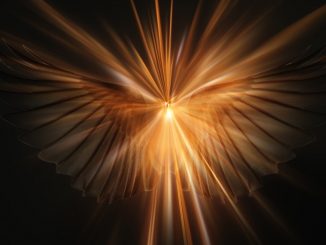 CHRISTIANS ARE being blamed for the evils of the world—but it’s non-believers who will pay the price. 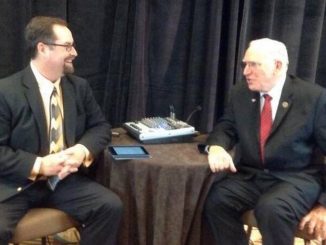 A CASE of mistaken identity has led many millions to make a very bad choice—one with eternal consequences. In this interview from 2014, Chuck Missler explained why mischaracterizing the person of Jesus is literally a grave error. 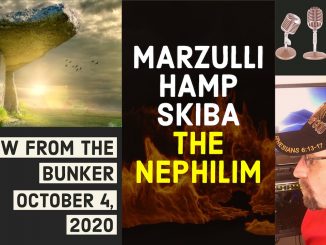 It’s an understatement to say that Genesis 6:1-4 has caused an inordinate amount of controversy among Christian theologians and lay people for thousands of years. Click here for the notes and audio for this week’s