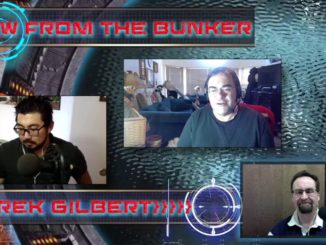 FROM THE Nephilim to the Large Hadron Collider, reality has always been a lot stranger than most of us imagine. In this wide-ranging conversation, we bring together for the first time all four co-authors of the new book Revising Reality: Anthony Patch, Gonz Shimura, Josh Peck, and Doug Woodward.

There are plenty of opinions about the Rapture, and there is a lot of unnecessary confusion and division among believers. Pastor Billy Crone discusses his new book The Rapture: Don’t Be Deceived. 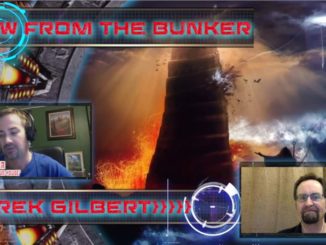 LIFE IS too short to let it be destroyed by things you can’t see! Doug Overmyer of Seers See Ministries discusses his new book, Peace in Your House: Spiritual Cleansing of Life and Land. 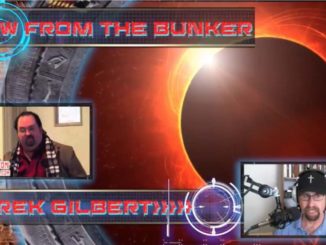 VAMPIRES HAVE been rehabilitated over the last half century, transformed into seductive, misunderstood antiheroes. Dr. Judd Burton joins us for our annual Halloween episode to discuss the history behind All Hallow’s Eve, the image of the vampire, and his forthcoming novel that examines the vampire trope from a Christian perspective, Sanguis. 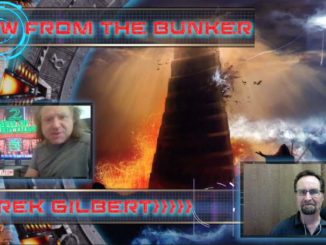 WE HEAR every four years that we’re facing the most important election ever. Filmmaker Trey Smith, the man behind the God in a Nutshell Project, discusses the 2016 presidential election, the globalist agenda, and why he thinks this election is so significant. 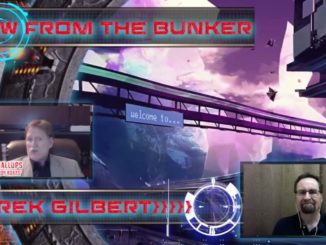 WE ARE living in the most prophetic time since the days of Jesus. Pastor Carl Gallups, best-selling author of The Rabbi Who Found Messiah and Be Thou Prepared, discusses his new book, When the Lion Roars: Understanding the Implications of Ancient Prophecies for Our Time. 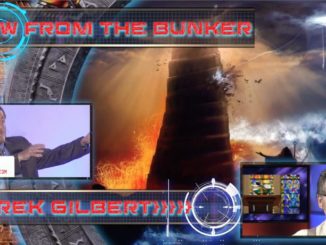 WHAT WE’VE been taught in school doesn’t fit the evidence. This week, Stan Deyo talks about the location of the legendary island of Atlantis and its connection to the Nephilim and L.A. Marzulli talks about his ongoing research into the cone-shaped skulls from Peru and the shocking (and, we now know, fake) “demon fairy”. 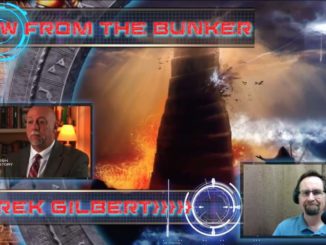 IS THE coming battle for the village of Dabiq, Syria the fulfillment of Islamic prophecy or the beginning of the end for the Islamic State? Dr. Timothy Furnish offers a primer on Sunni eschatology and insight into what may follow.

THE MODERN world is returning to the old gods. Carl Teichrib, author of the forthcoming book Game of Gods, explains why Christians should be concerned by the growth and direction of transformational festivals. 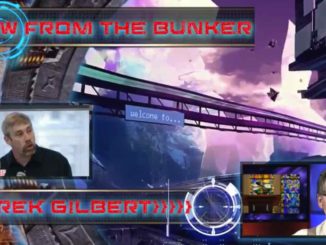 IT’S DIFFICULT to oppose the enemy when there are collaborators in the camp. This week, our exclusive series of interviews from the 2016 Rocky Mountain International Prophecy Conference continues with film producer Brent Miller, Sr. and writer/researcher Carl Teichrib.