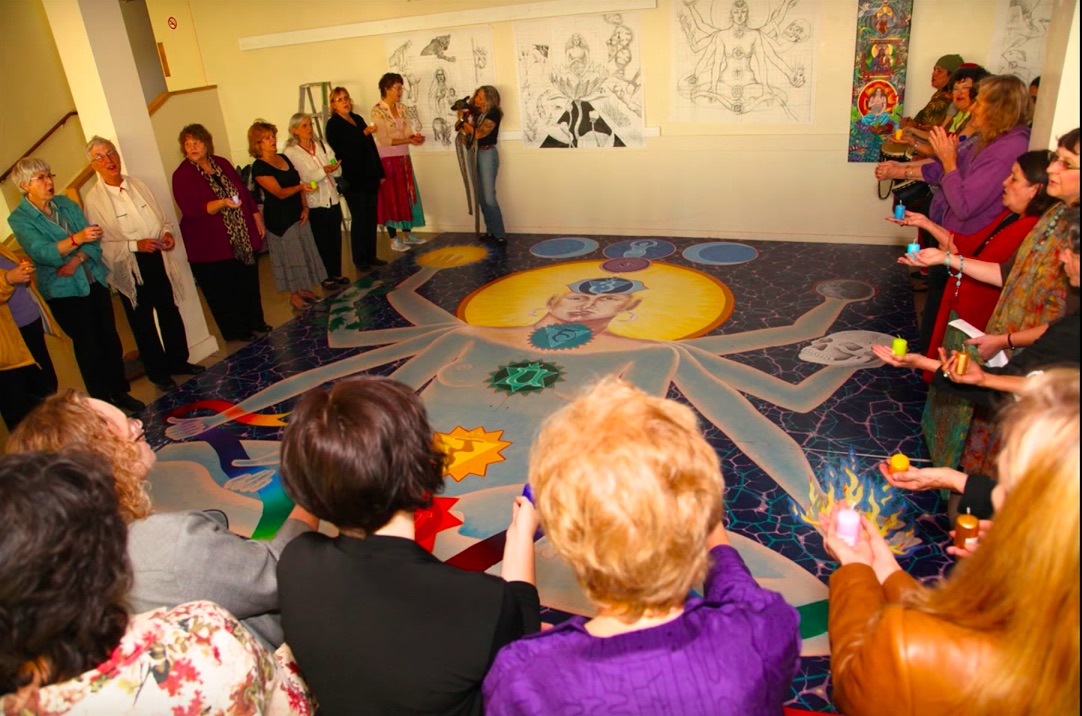 Ebenezer Lutheran of San Francisco is no longer a Christian church in any sense of the word. The ELCA condemns itself by not ejecting this pagan temple from the denomination.

From the Daily Caller article:

A church holding membership in the Evangelical Lutheran Church in America, the largest Lutheran denomination in the country, worships God almost exclusively as a woman. The church, Ebenezer Lutheran in San Francisco, also participates in rituals to honor ancient goddesses.

Calling their Sunday service “The Liturgy of the Divine Feminine,” the church uses crystals, animal masks, Reiki healing, Kundali Yoga, and goddess idol-making in their liturgies and events. The church uses names like “Womb,” “Kundalini,” “Sophia,” and “Midwife” to worship God, according to their website. […]

Pastor [Stacy] Boorn says her congregation worships God as a woman because there will “never be full equality or justice” for women “as long as the religions of the world continue to personify the Holy Other (God) exclusively or evenly as male.” […]

In February, Ebenezer Lutheran Church held a Sunday liturgy that seemed to worship Inanna, also known as Ishtar, a Mesopotamian goddess. “We honor and celebrate Sister Wisdom who comes to guide us and Inanna,” the church said to advertise the liturgy. The service was described on their website as having an “original Hymn to Inanna” accompanied by a “Sacred Dance,” reports Exposing the ELCA.

As I’ve written elsewhere, Inanna (A/K/A Ishtar, Astarte, Aphrodite, Venus), the goddess of carnal sex and mindless violence, is arguably the spirit of our age. Pastor Boorn is either devoid of spiritual discernment or she’s a wolf leading her flock right into the gates of Hell.

I don’t write this lightly. This is not a difference of opinion over how to do church. This is heresy.

Do some reading on the characteristics and worship of Inanna in ancient Mesopotamia. She was not pleasant. Worship at Ebenezer/herchurch, as they describe it on their own website, is outright paganism.

If Martin Luther was alive today, he would burn down that church himself.

To be clear, I am not advocating the destruction of the building or violence against the pastor or any of the members of Ebenezer/herchurch. But it’s worth asking why the ELCA hasn’t done something about one of its churches putting other gods before the God of Abraham, Isaac, and Jacob?

“The ELCA has no authority to discipline congregations; that process starts at the synod level,” a spokesperson said.

Right. If the leaders of the ELCA’s member churches don’t demand that Ebenezer/herchurch Lutheran be stripped of its membership, churchgoers themselves should quit and find a church that worships the God of the Bible.

This isn’t a disagreement over a minor point of doctrine. Ebenezer/herchurch Lutheran has openly declared for the Enemy. 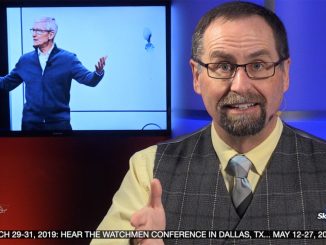 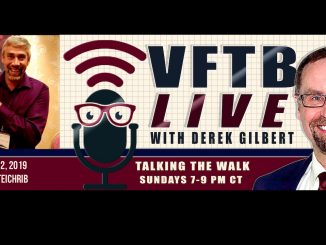