The crescent symbol of the moon-god looks down on the most sacred site of Islam, but he’s not alone in Mecca. The Fallen have joined forces, creating an infernal council to lead a bloody religion that will, at its current rate of growth become the largest religion on earth before the end of the 21st century.

Read my new article, adapted from the introduction of my new book, at Prophecy Investigators. 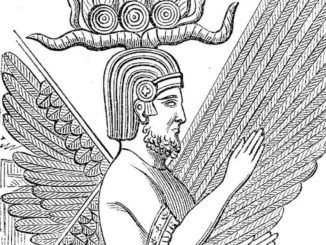 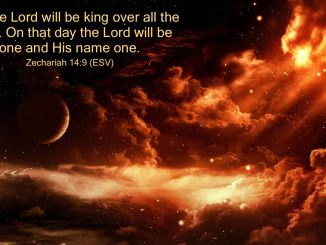 The Day of Yahweh