The victories over Og of Bashan and his ally, Sihon of Heshbon, were the last two battles fought by the Israelites under Moses. Since you’ve read your Old Testament, you know that Moses didn’t live much longer after the clash at Og’s royal city, Edrei. The Israelites retraced their steps along the King’s Highway, and then turned west at Heshbon to camp in the Plains of Moab, across the Jordan River from Jericho. That takes place toward the end of the Book of Numbers, just before the fascinating encounter with the prophet-for-profit Balaam.

An inscription discovered in 1967 at Deir Alla, a town about twenty-five miles north of the Plains of Moab, three miles east of the Jordan River in modern-day Jordan, mentions Balaam, son of Beor by name. While the text is probably from the eighth century B.C., about 650 years after the incident with Balaam (around 1406 B.C.), it confirms that there were people who believed a prophet named Balaam son of Beor, a “divine seer,” was a historical character. And this evidence was found about a two-day journey from where the king of Moab, Balak, offered Balaam the going rate for a high-quality curse. Instead, Balaam delivered several blessings on Israel. To his credit, at least the prophet refused to say anything Yahweh didn’t put in his mouth.

Before parting ways with the furious king of Moab, Balaam offered one of the best-known prophecies in the Old Testament, one that is clearly messianic:

I see him, but not now;
I behold him, but not near:
a star shall come out of Jacob,
and a scepter shall rise out of Israel;
it shall crush the forehead of Moab
and break down all the sons of Sheth. (Numbers 24:17, ESV)

Scholars have argued for literally thousands of years about the exact meaning of this passage. Some have believed there is no messianic application to Balaam’s prophecy. For example, Martin Luther just couldn’t accept that God would use a devious pagan like Balaam that way. Of course, that ignores Numbers 24:2, which tells us that “the Spirit of God came upon him”. Others believe the passage was fulfilled by David; still others think the process began with David but won’t be completed until the Messiah returns.

I’m setting aside all of that to focus on the very last line of Balaam’s oracle.

Have you ever read this verse and wondered who, exactly, are the sons of Sheth? Some translations render the name “Seth,” and a few read “sons of tumult” instead of Seth or Sheth. Which Seth are we talking about here? Allow me to put forward two possibilities I doubt you’ve heard before.

First, consider the possibility that the sons of Sheth are followers of a pagan god. Seth and Sheth are alternate transliterations of the name of Egyptian chaos-god, Set (also spelled Sutekh, Setekh, and Setesh). During Egypt’s Second Intermediate Period, Lower Egypt (that is, northern Egypt) was ruled by a Semitic-speaking people called the Hyksos, who were almost certainly Amorites[1]. The most important god in their pantheon was Baal, who was merged by the Hyksos with Set.[2]

The timing of the end of the Hyksos era in Egypt is fuzzy, but most scholars place it about a hundred years or so before the Exodus. They were driven out after a series of wars led by native Egyptian rulers based at Thebes. While it would be convenient to think that the Hyksos were destroyed by the Egyptians or simply disappeared from history, that’s unlikely. It’s more probable that they were driven out of Egypt and into the Transjordan or Arabia, absorbed into the native population, or a bit of both. Since Baal-Set was worshiped in Egypt for at least two hundred years after the Exodus, that may be closest to what happened.[3]

Is it possible that the prophecy refers to David’s defeat of Set-worshiping desert nomads southeast of the Dead Sea? Maybe. To be honest, I was more excited about that idea a year and a half ago when I wrote The Great Inception. Now, not so much.

In our next installment, we’ll try another interpretation of that prophecy on for size.

[1] For example, Egyptologist Kim Ryholt points out that the name of the best-attested Hyksos king, Khayan, “has generally been interpreted as Amorite ‘Hayanu’ (reading h-ya-a-n) which the Egyptian form represents perfectly.” Hayanu is also attested in a list of ancestors for a powerful eighteenth-century century B.C. Amorite king, Shamsi-Adad. See Ryholt, K (1997). The Political Situation in Egypt During the Second Intermediate Period c.1800–1550 B.C.(Museum Tuscalanum Press), p.128.

[3] We know this because Ramesses the Great set up a stela to commemorate four hundred years of Set’s rule in northern Egypt. The stela featured an image of Ramesses’ father, Seti I, whose name literally means “man of Set.” 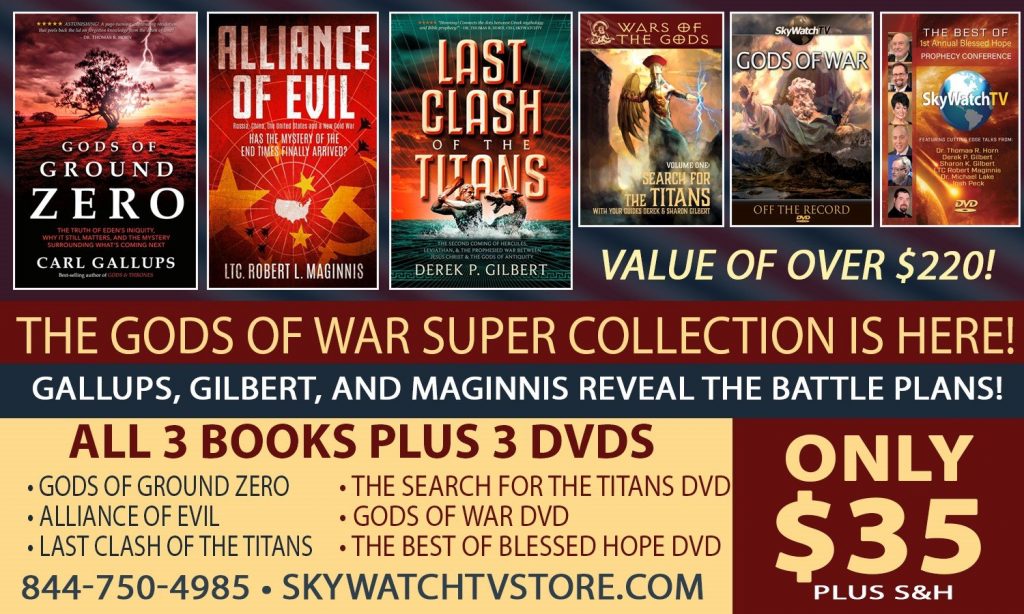 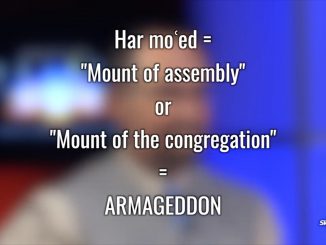 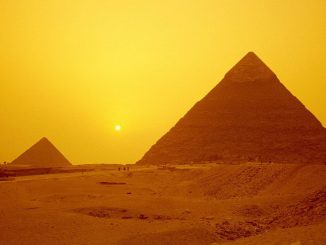 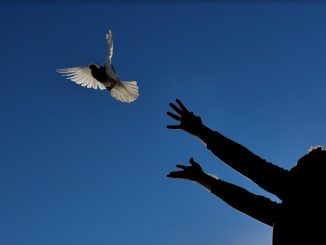