A quick analysis of the Nunes memo, which was released today at the direction of President Trump. As we thought, it summarizes an abuse of power by the DOJ and FBI under President Obama in an effort to keep Donald Trump out of the White House.

UPDATE: A new version of the video has been uploaded, so any audio issues you may have experienced should be fixed. 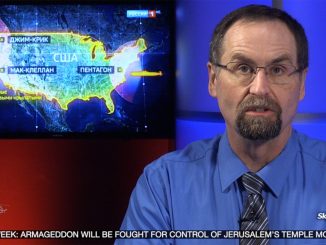 Lights out for the local anchorman 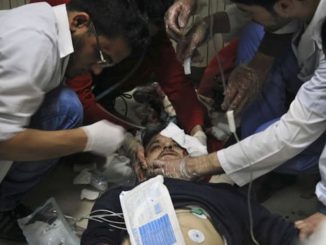