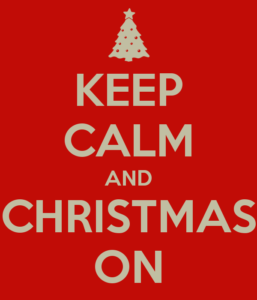 The myth that Christmas is pagan is fake history. In bullet point form:

Bottom line: Whether you choose to celebrate the birth of Christ at Christmas or you’re restrained by conscience from honoring the day, you are correct.

So if you pass on the holiday, that’s fine. I won’t try to convince you you’re wrong. Just please, don’t accuse me and my wife of worshiping Nimrod. That’s not only wrong, it’s somewhat less than gracious.

For more, see the article at Biblical Archaeology Review “How December 25 Became Christmas.”