The Day the Earth Stands Still, the new book I am honored to co-author with Josh Peck, is just a few weeks from official release. But you can pre-order now!

It’s available at the usual places, but your best deal is through SkyWatchTV — over $300 worth of books and DVDs for just $40, including newly released editions of Dr. Michael Heiser’s novels The Façade and The Portent, Josh Peck’s Unraveling the Multiverse, and exclusive interviews on the UFO and “alien” abduction phenomena you won’t see anywhere else! (No, not even YouTube.) 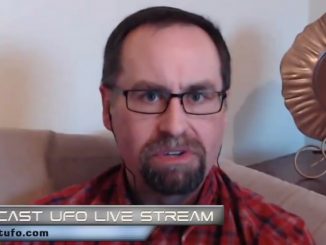 UFOs, ETs, and the old gods 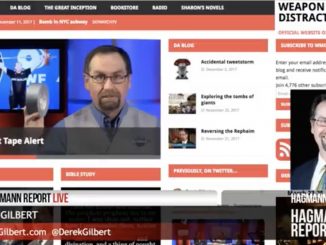 Crowley to Cthulhu to Chariots of the Gods