FAITH AND perseverance are at the heart of today’s New Testament study. We conclude the remarkable Book of Hebrews with a discussion of the Old Testament patriarchs who were accounted righteous because of their faith even though they never saw the fulfillment of the promises of God. The command to show hospitality to strangers is also examined in light of recent political developments.

Then we move to Paul’s second letter to Timothy, in which he exhorts the young man to keep fighting the good fight. It’s a very personal letter with some poignant touches; most likely it was written during Paul’s second imprisonment in Rome near the end of his life.

Click here for the notes and audio for this week’s New Testament Bible study. 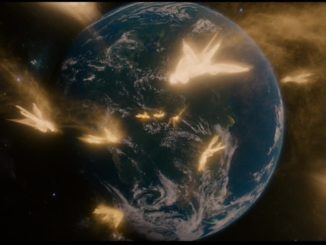 Enoch, the apostles, and the sin of the Watchers 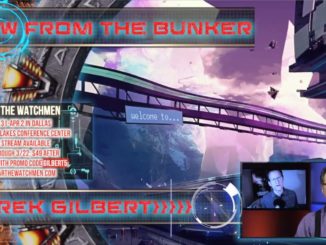 Brian Godawa – Rise of the Beast 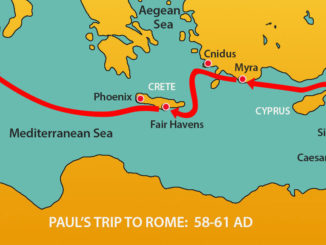