U.S. President Donald Trump is expected to sign several executive orders on Wednesday restricting immigration from Syria and six other Middle Eastern or African countries, according to several congressional aides and immigration experts briefed on the matter.

In addition to Syria, Trump’s orders are expected to temporarily restrict access to the United States for most refugees. Another order will block visas from being issued to those from Iraq, Iran, Libya, Somalia, Sudan and Yemen, said the aides and experts, who asked not to be identified.

The restrictions on refugees are likely to include a multi-month ban on admissions from all countries until the State Department and the Department of Homeland Security can make the vetting process more rigorous.

This is good news. The Inspector General for Homeland Security issued a warning to Congress Monday that the new electronic system for processing citizenship applications has “alarming” security breaches. In spite of the problems, which forced the entire system to be shut down last year, US Citizenship and Immigration Services was going to put it online later this month anyway.

This move by President Trump and his Executive Order to withdraw from the TPP are not only huge steps in the right direction, they may be the first steps to tearing a core constituency away from the Democrats — labor unions. The reaction of labor leaders after their meeting with Trump Monday was far more positive than anyone would have expected, considering that Big Labor endorsed Hillary across the board.

No wonder Democrats are losing their minds. Donald Trump could be the real deal. And that could mean a GOP lock on government for a decade or more.

Hypocrisy of the Blob 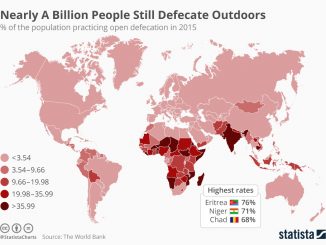 Maybe it’s the way he said it