But I had to peek at the returns.

The New York Times live presidential forecast features a graphic that illustrates what some of us felt in our gut but didn’t want to commit to in public — a sense that the media’s push-polling, telling us what we thought, didn’t work as well in this election as the elites hoped it would.

Notice the change over the last three hours in the Times’ prediction of who’d win tonight:

What happened between 8:00 and 8:30 PM Central Time? Vote tallies started coming in.

We’ll see if this holds. But as of now, it looks like there are just too many people angry at the Washington establishment for the polls telling us that Hillary was a dead nuts lock to win to convince us.

Okay, back to writing. 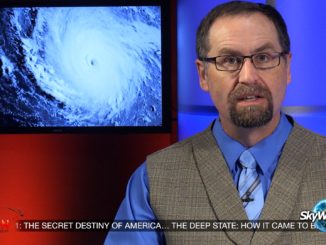 The word that could shut down the government 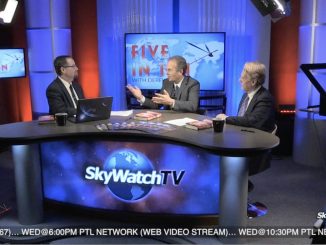