An important story slipped by most of us last month, self included: Turkey’s president Recep Tayyip Erdogan basically repudiated the 1923 Treaty of Lausanne that defined the borders of the modern state of Turkey. Erdogan said the Turkish government was forced into accepting the treaty by foreign powers after the collapse of the Ottoman Empire.

This has implications. For one, it appears he doesn’t intend to remove his troops from northern Iraq. They’ve established a base near Mosul and he’s said they will enter the fight against any force–ISIS, Iraqi, Sunni, or Shia–that attacks an enclave of Turkmen west of the city.

More than that, though. If Erdogan sees the turmoil in Syria and Iraq as a chance to claw back land lost a hundred years ago, then everything in Iraq, Syria, Lebanon, Kuwait, and Israel is eventually on the table.

I’ve used the phrase neo-Ottoman to describe Erdogan’s political ambitions before, but it’s only just hit me how accurate that is. 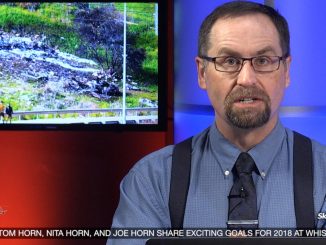