The New York Times editorial board must be the stupidest people on Earth:

While the precise motivation for the rampage remains unclear, […]

“I did it for ISIS. I did it for the Islamic State.” That seems like a very clear motive to me. But then I’m obviously not qualified to sit on the editorial board of the New York Times, which has detected the real cause of the slaughter: Republicans.

…it is evident that Mr. Mateen was driven by hatred toward gays and lesbians. Hate crimes don’t happen in a vacuum. They occur where bigotry is allowed to fester, where minorities are vilified and where people are scapegoated for political gain. Tragically, this is the state of American politics, driven too often by Republican politicians who see prejudice as something to exploit, not extinguish.

To the Times, even when the shooter is a gay Muslim registered Democrat, he’s a Republican.

Credit where due: This column by Sean Davis at The Federalist inspired this post and especially the final line. 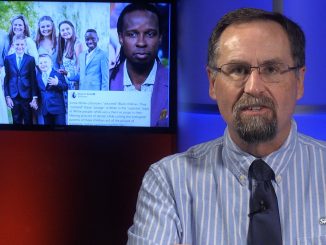 EpiPen scandal is all about politics 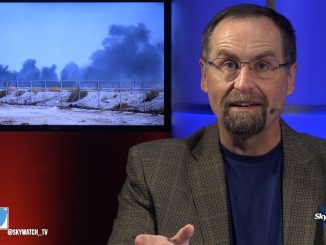