Yes, she really did:

An Australian artist has filmed herself having un-simulated sex with a stranger in a so-called ‘rape representation’ to encourage debate on the patriarchal nature of sexual violence.

Sophie Hewson – who arranged and choreographed the three-minute piece called Untitled (“are you ok bob?”) – invited the man to her home in New York to record the video.

Throughout the scene the focus is on Miss Hewson’s face as she looks towards the camera, and only the arms of ‘Bob’ – the man’s pseudonym – can be seen.

Obviously, Miss Hewson has never been sexually assaulted herself. This is demeaning to women who have actually been raped.

[S]he noted that while the piece may provoke a “horrified reaction”, the subject of rape “isn’t just about our desire to eradicate the epidemic”.

“It’s essential to the patriarchy that rape is taboo, because demystifying the act challenges shame and erodes the fear that is needed to suppress the majority,” she added.

Miss Hewson couldn’t be more wrong. Our “horrified reaction” is to the stunning insensitivity of a woman who films herself having sex with a stranger to create a viral video.

Rape is taboo is because it is an evil, violent act, not because the taboo keeps women subservient, in fear of the next assault.

Desensitizing the public to rape, removing the taboo, won’t undermine the power of her mythical patriarchy. It will encourage more men to commit rape. 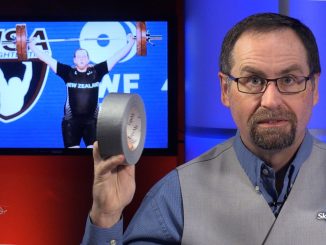 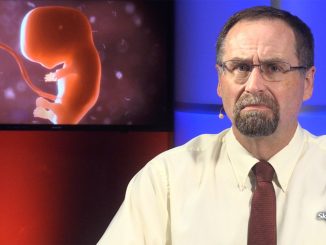