President Barack Obama told Britain today that it would have to ‘go to the back of the queue’ if it leaves the European Union, then tries to negotiate its own trade deal with the United States.

Needless to say, Brits — most of whom didn’t want to be in the E.U. to begin with — are furious at being threatened by the president of the United States.

Now Brits know how conservative Americans have felt for the last eight years. Being lectured by a condescending hypocrite is infuriating.

Obama’s foreign policy legacy is shaping up nicely: Libya and Syria in flames, and soured relations with our two strongest allies, the U.K. and Israel.

I see the president and First Lady had a meal with Queen Elizabeth for her 90th birthday. Did Obama give her another iPod loaded with his speeches, or was allowing her to bask in the glow of his self-righteousness enough of a gift? 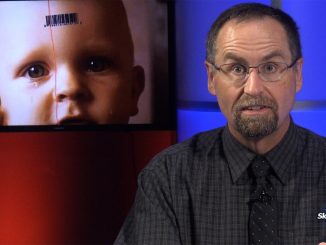 California to Track Kids from Cradle to Career 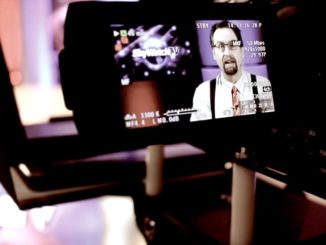 J is for Jihad