Today (April 14) Syria held parliamentary elections at 7,000 polling stations, keeping the voting open an extra five hours to accommodate the massive turnout. All were allowed to vote, even displaced Syrians from the two provinces still terrorized by Washington and Israeli backed ISIS.

Washington is angry, because Syria held elections before Washington had time to purchase its slate of politicians and organize Washington-funded NGOs to take to the streets to protest and to claim that Assad had stolen the election.

Despite the massive voter turnout and extended hours for voting, the US State Department set the tone by declaring that the elections are not legitimate in Washington’s eyes and do not represent “the will of the Syrian people.”

Colorado Republicans selected their delegates to the national convention without holding a primary (hint: #NeverTrump), and a senior party official told CNBC that the media is responsible for the apparently false idea that voters choose the nominee.

But somehow that’s more representative of the will of the people than actually voting. 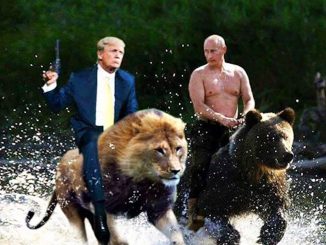 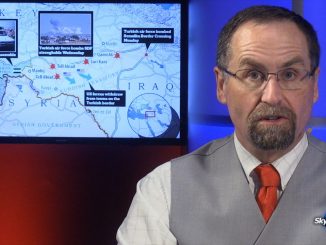 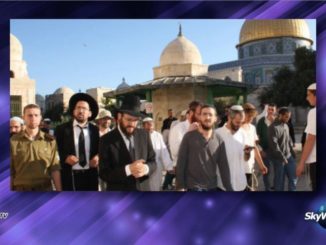