My new piece for SkywatchTV:

Secret societies may be behind the recent effort by the leadership of the Republican Party to derail the presidential campaign of billionaire Donald Trump, according to former Republican presidential candidate Newt Gingrich.

Before the Republican candidates’ debate in Detroit Tuesday night, the former Speaker of the House offered Fox News viewers a glimpse at the influence of secret societies on American politics. Explaining the opposition to Trump by GOP elites, Gingrich said:

And now they’re faced with the very real prospect of Donald Trump becoming the leader of the party, and it absolutely drives them crazy. They just cannot imagine sharing. Because he’s an outsider, he’s not them, he’s not part of the club, he’s uncontrollable. He hasn’t been through the initiation rites. He doesn’t belong to the secret society. And they don’t see him—they have no idea how to relate to him. [Emphasis added.]

Gingrich may have been speaking metaphorically, simply observing that Trump isn’t a lifelong member of the political class. On the other hand, as one who has been in a position to know, Gingrich may literally mean that Republican leaders oppose Trump because his personal history doesn’t include membership in an organization such as Skull and Bones. That very exclusive secret society, open only to Yale University students from the “right” families, somehow produced both major parties’ presidential candidates in 2004, George W. Bush and John F. Kerry.

Read the rest at SkyWatchTV.com. 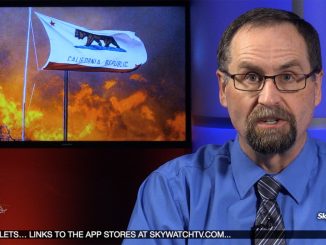 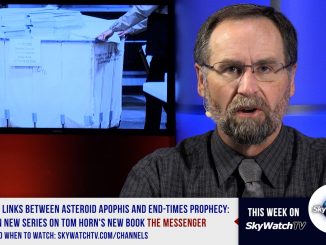 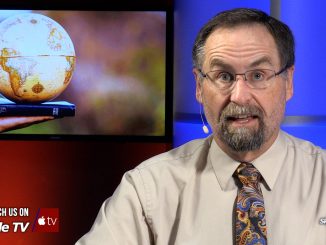 American Christians Conforming to the World