Israel’s first king turned out to be something less than ideal. Anointed by Samuel at God’s direction, Saul showed his true colors right from the start by hiding from the people of Israel during their assembly among their baggage.

After an initial victory against Nahash (“the Snake”), king of Ammon, Saul’s insecurity and lack of faith led him to violate the Law, building his own altar and presiding over a sacrifice, and making a rash vow that nearly cost him his oldest son, Jonathan.

Click here for the notes and the audio of the study.

The Coronation of David 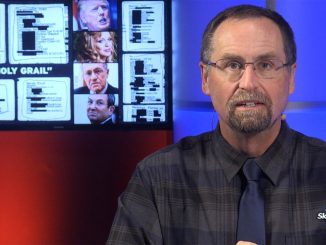