This is worth taking the time to read. The Joint Chiefs of Staff under recently retired Gen. Martin Dempsey were reportedly so alarmed by the Obama administration’s incredibly short-sighted position on Syria (“Assad must go”) that they shared intelligence on the positions and capabilities of rebels in Syria with their counterparts in Germany, Russia, and Israel, with the intention that it would get to the Syrian army.

Read that again: The Pentagon deliberately slipped intelligence to the Syrian army.  The purpose was to delay or prevent the Obama administration’s goal of deposing Bashar Al-Assad because of the chaos that would follow regime change. The Defense Intelligence Agency had been warning the White House that arming the rebels in Syria would lead to a radical Salafist state that would destabilize both Syria and Iraq.  The White House ignored the warnings.

Of course, the scenario predicted by the DIA has come true.

In 2013, the Joint Chiefs also intervened in the CIA’s weapons transfer program, which shipped arms from the late Muammar Qaddafi’s stockpile in Libya to Syrian rebels, substituting obsolete weapons that had been stored in Turkey — M-1 carbines left over from the Korean War, Soviet-era Russian arms, and so on. (US ambassador Chris Stevens was likely involved in coordinating weapons shipments to rebels in Syria when he was killed in Benghazi on September 11, 2012.)

This is remarkable. It’s good to know that our military has understood what’s going on. It would be better if the president and his staff would have listened. 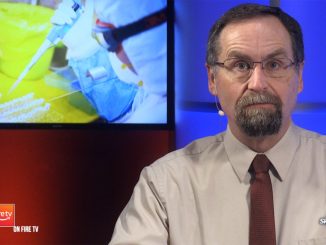 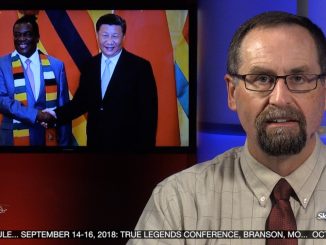 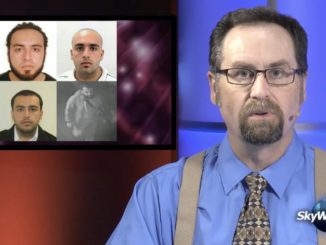 Islamic terror in the US (again)