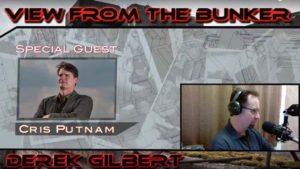 THE WORLD is heading for a cataclysmic, climactic clash of cultures. Islam and Christendom are on a collision course being orchestrated by supernatural principalities and powers. When the end comes, it will be fought between groups of people who are absolutely convinced that God is on their side.

Cris Putnam, co-author with Tom Horn of the new book The Final Roman Emperor, the Islamic Antichrist, and the Vatican’s Last Crusade, explains why so many Christians and Muslims are following false prophecies that will inevitably lead to Armageddon.  Click here for the show notes and audio.

Note:  Derek will join Tom Horn and Cris Putnam as guests on The Jim Bakker Show taping this Tuesday (June 28) at Noon Central Time (UTC -5) to discuss their new book (to which Derek contributed a chapter).  There is a live studio audience, so if you’re in the area, please come by!  Directions at the Jim Bakker Show website.

Check out the new video version of A View from the Bunker. Please subscribe to the YouTube channel to get automatic updates when new shows are ready! 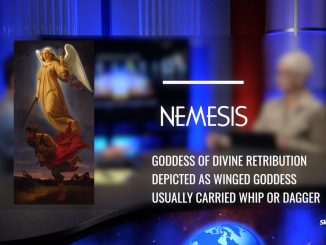 Smyrna and the Synagogue of Satan 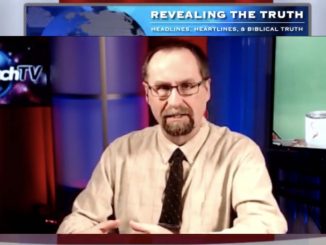 On ‘Revealing the Truth’ today 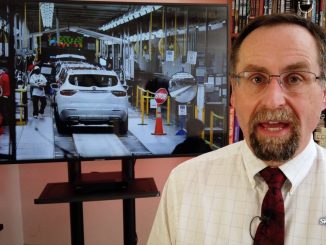