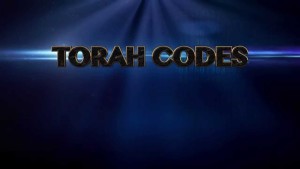 BIBLE PROPHECY is really a message from outside our time-space continuum. Is it beyond the realm of possibility that God encoded messages in His Word that are only decipherable now with modern computer algorithms?

Richard Shaw, director of the Watchers series of DVDs hosted by L.A. Marzulli and the fascinating film Torah Codes: End to Darkness, discusses a series of startling messages discovered by rabbis studying the Torah that point to the arrival of the Messiah — possibly as early as this year. 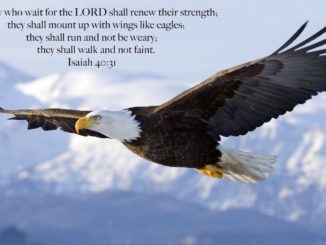 On wings of eagles

Brexit is globalist excuse for one world government