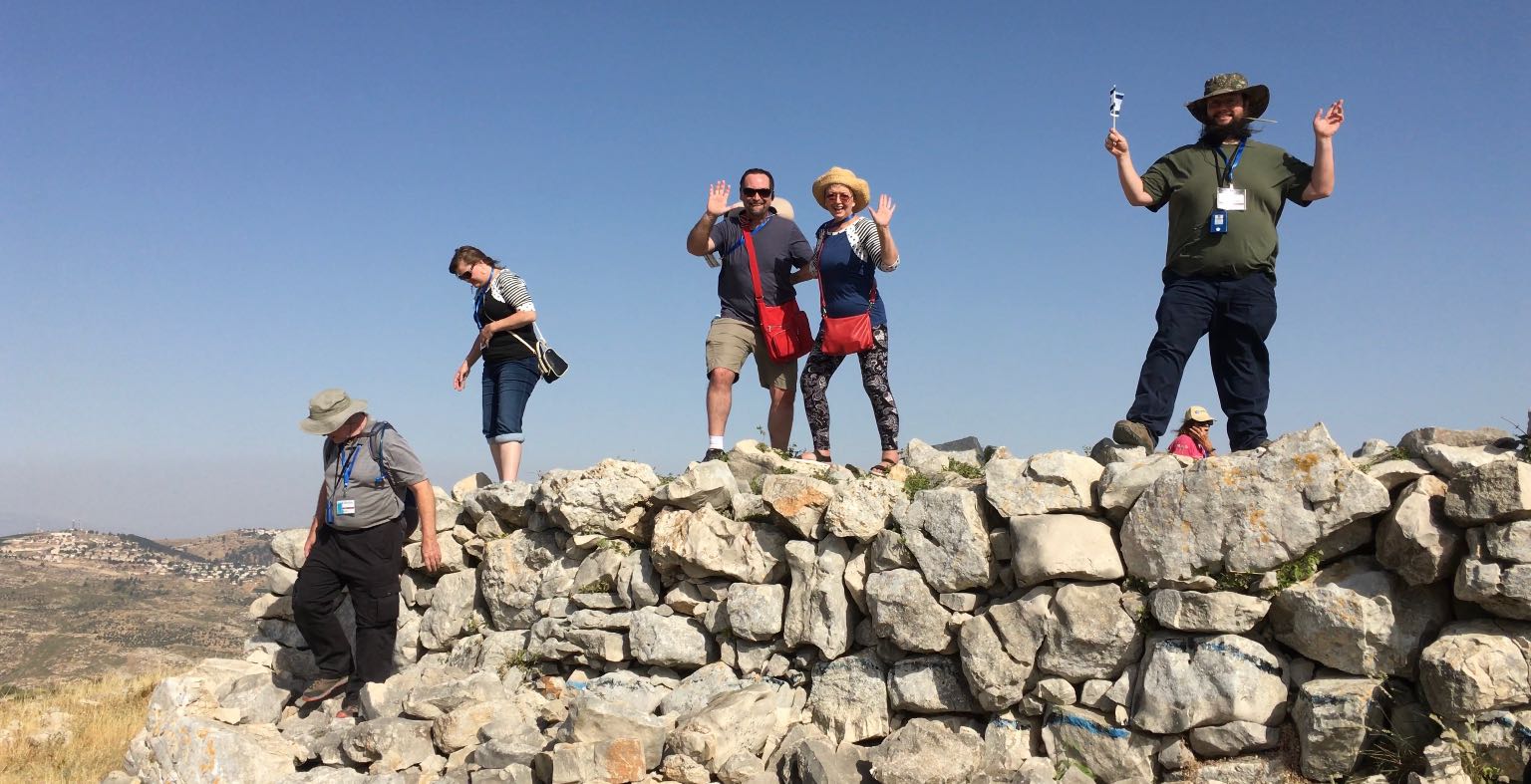 We guarantee this will be different from any other tour of Israel!

For the LORD has chosen Zion; he has desired it for his dwelling place: “This is my resting place forever; here I will dwell, for I have desired it.”

We’ll visit God’s “mount of assembly,” Mount Zion, the Temple Mount in Jerusalem—site of the prophesied Battle of Armageddon. The tour will include key sites in the long war between God and the rebellious “sons of God,” such as:

And more—especially if you take advantage of the optional three-day extension to Jordan! See Mount Nebo, the red desert of Wadi Rum, and the breathtaking beauty of Petra!