The city of Minneapolis is boarded up and occupied by about 3,000 National Guard soldiers as the nation awaits a verdict in the trial of former police officer Derek Chauvin. Chauvin is charged with manslaughter and murder in the death last May of George Floyd, an event that triggered violent protests around the world.

5) Minneapolis nervously awaits Chauvin verdict; 4) FDA buying fresh aborted baby body parts; 3) Parent in New York sues for right to marry own child; 2) Luis Elizondo suggests that “extraterrestrials” may be interdimensional and “more natural to Earth than we are”; 1) New Jersey deli with $35K in revenue over last two years has stock valuation of over $1 million. 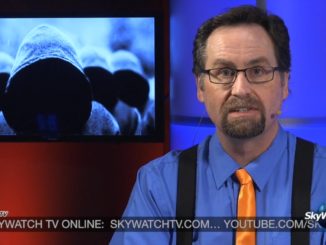 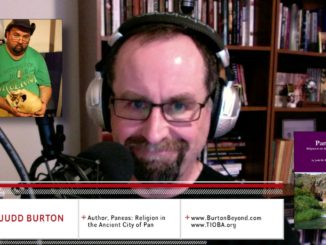 Dr. Judd Burton: Paneas, the Watchers, and the Ghosts of Giants