Geologists have discovered monstrous, continent-sized blobs of hot rock near the boundary between the earth’s mantle and its molten iron core.

Scientists don’t know much about where these blobs came from or what they are, but they’re huge. If they sat on Earth’s surface, they’d each be about 100 times higher than Mount Everest. However, new research suggests geologists may be underestimating just how big the blobs really are.

Our fascination with this discovery is magnified by the fact that the chief god of ancient Sumer, Enlil, was called “Great Mountain.” He’s identified with the king of the Titans, Kronos, who we believe led the rebellion of the Watchers at Mount Hermon—who, according to 2 Peter 2:4, are now confined in Tartarus, deep inside the earth.

Join us in Israel this fall! For details on the 2021 SkyWatchTV Israel Tour, visit www.SkyWatchInIsrael.com. 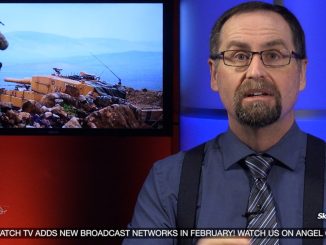 Russia vs. USA vs. Kurds vs. Syria vs. Turkey vs. Greece… 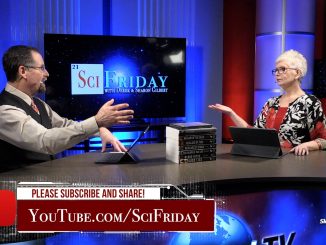 SciFriday: Chaos and the Code 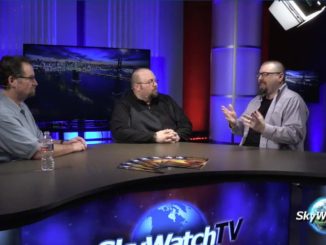 When the enemy tries to sift you