Twenty government officials in Jordan, including two who worked in the palace and the former crown prince, were reportedly arrested over the weekend for an alleged coup attempt against King Abdullah II. 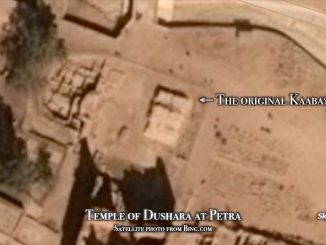 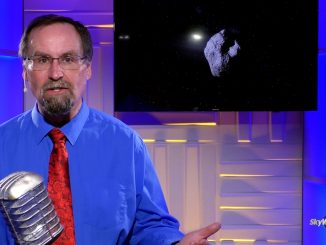 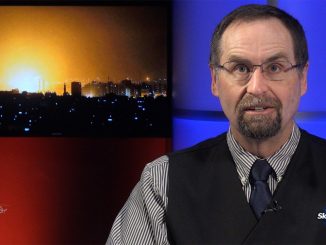