In 2016, huge, high-tech 3D printers created replicas of the gate of the Temple of Bel (Baal) that were erected in London and New York, cities that were already home to ancient Egyptian obelisks, the Needles of Cleopatra.

It reminded us of Ghostbusters, except that the “gates” and “keys” in this case were real.

Also: Top scientists discuss whether we live in a hologram; researchers find algae that produce oil; new study digs into “anti-memories”; NASA’s controversial new EMdrive is about to be peer-reviewed; and radioactive boars take over Fukushima. 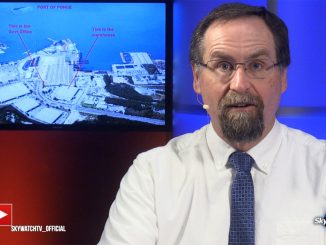 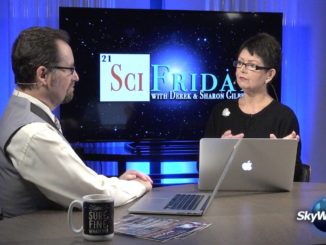