A private Facebook group in a wealthy suburb of Washington, DC has called for volunteers, including computer hackers, to target parents of children who are not on board with schools teaching Marxist Critical Race Theory. 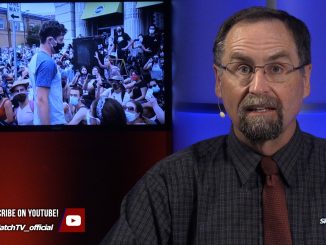 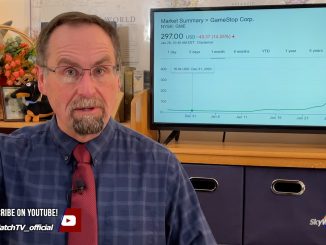 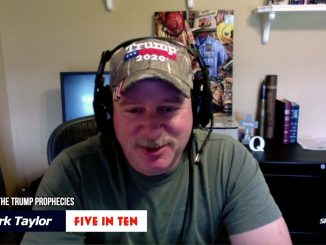