A lawsuit filed by Congressman Eric Swalwell (D-Calif.) may prove to be an unexpected boon to Donald Trump, giving him a chance to claim vindication in court just in time for the 2024 presidential campaign. 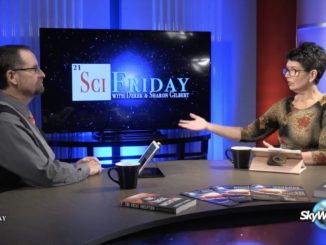 Microsoft’s AI is a racist jerk