Four are confirmed dead in a new outbreak of Ebola in the West African nation of Guinea, the first Ebola deaths there since the pandemic of 2013-2016 that killed more than 11,000. 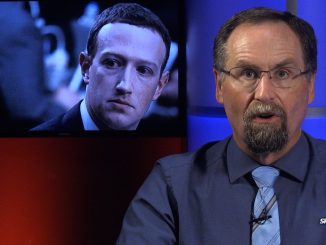 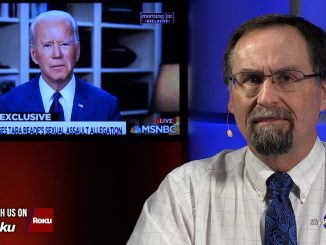 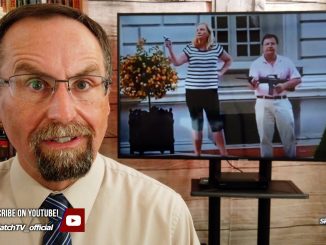 Couple Charged for Defending Their Home