Aaron Lipkin joins us from Israel via Skype and shows us exclusive drone video of the destruction last week of a section of an ancient wall at the site of Joshua’s altar on Mount Ebal.

The damage was caused by a contractor for the Palestinian Authority who used stones from the wall to crush gravel for the substrate of a new road near Nablus. Volunteers came together under the direction of archaeologists to repair the damage, and Aaron says this may have jolted the Israeli government into finally taking action to protect an archaeological site that should be sacred to both Jews and Christians. 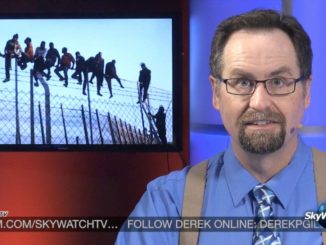 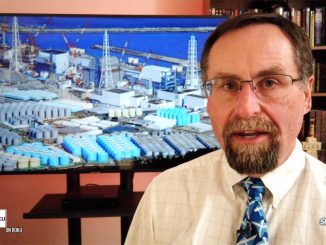