The only thing we can say for certain about the massive army that crosses the Euphrates in Revelation 9 is that it’s not from China.

You may have been taught that the army that goes forth to kill a third of humanity after the four angels bound in the Euphrates are released must be Chinese, since it’s the only nation in the world with the population to field an army of that size. That overlooks India, which is only slightly smaller (1.398 billion vs. 1.366 billion), and the fact that China only has about 2.1 million soldiers in uniform (about 3 million if you include reserves and support personnel).

So, who or what is this army? We revisit the ancient concept of the Euphrates as a boundary between the natural world and the realm of the dead, similar ideas about the Jordan River in the Book of Ezekiel, and conclude that it’s demonic—an end times army of the evil dead. 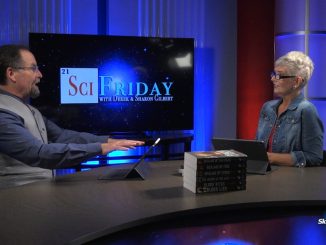 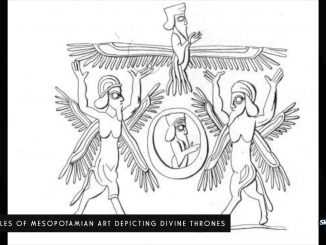 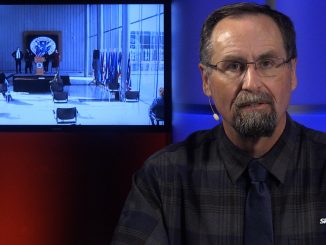