Surprise! Project Veritas has released video of Twitter CEO Jack Dorsey telling his staff that the ban of @realdonaldtrump (and 70,000 others) is just the beginning.

That’s not unexpected. Do a quick search for “Twitter revolution” and see how often the US has used social media to effect regime change: Tunisia, Egypt, Ukraine, and very nearly Iran, for example. Hillary Clinton’s State Department launched an initiative called Civil Society 2.0 specifically to train NGOs on the use of social media to stir up insurrection.

So, in case you’re wondering, Twitter doesn’t have to worry about being kicked off the Internet like Parler. It’s protected. 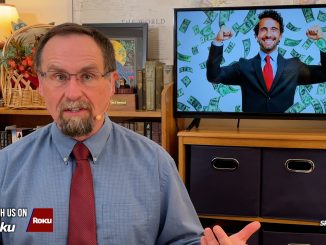 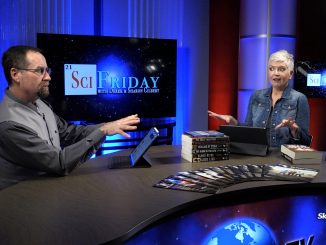