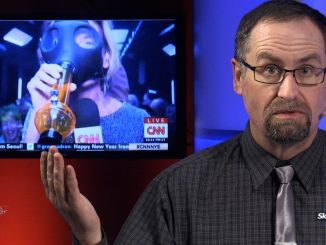 This is real news? 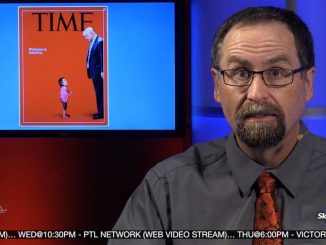