The ideology of Black Lives Matter is based on Critical Race Theory, a branch of Critical Theory that’s based on Postmodernism, a philosophy that contends that absolute truth does not exist.

Therefore, what is accepted as truth in our society is only the consensus opinion of the majority, which under Critical Race Theory means that society is inherently oppressive and must be destroyed by the oppressed.

If this sounds like Marxism, you’re right. It is.

But absolute Truth does exist. Besides Jesus calling himself the Way, the Truth, and the Life, Postmodernism is a self-refuting worldview. (If the statement “there is no truth” is true, it negates itself.) This begs the question: How is it that #BlackLivesMatter has been embraced by academia, Hollywood, multinational corporations, and professional sports leagues?

Politicians, we can understand. For them, this is all about power, and we can learn important lessons from history. Sharon draws on research for her Redwing Saga novels to show how British society was turned upside-down by a similar series of events in the 1640s that produced the English Civil War, the beheading of King Charles I, and featured the use of a relatively new technology—the printing press—to rile up the masses with an early version of meme posters, hashtags, and social media. 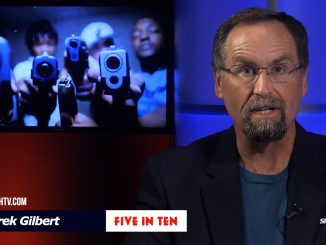 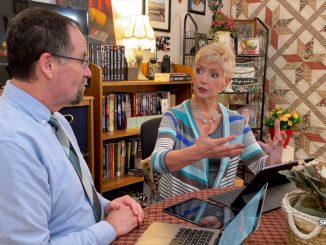 Unraveling Revelation: The Hierarchy of Sheol 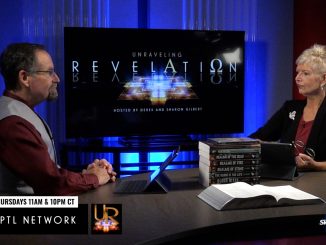