Archaeologists have been investigating some mysterious, huge piles of rock overlooking the Valley of Rephaim near Jerusalem. They’ve been tentatively dated to about the time of Isaiah and Hezekiah, but that’s just a guess.

Then we discuss news that Elon Musk’s SpaceX has been awarded a contract to launch national security missions for the US military and a report that mining could begin on the Moon as early as 2025. 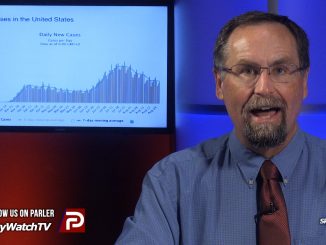 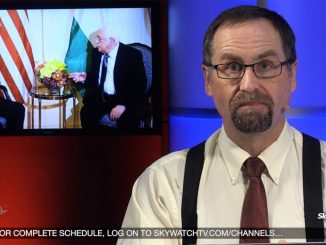 99% chance of major quake in California