Scientists have proposed that life was seeded on Earth by carbon floating into our atmosphere from a burned-out star. We also discuss Arthur C. Clarke’s 2001 and 2010, the importance of Saturn (the planet and the god), and the odd connection to the opening of the Swiss tunnel near CERN.

Also: Mystery disease killing elephants in Botswana and a deadly hemmorhagic fever is sweeping through wild hare and rabbits in the American southwest. 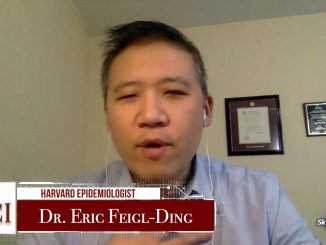 SciFriday: Dr. Eric Feigl-Ding – Why He Sounded the Alarm on COVID-19 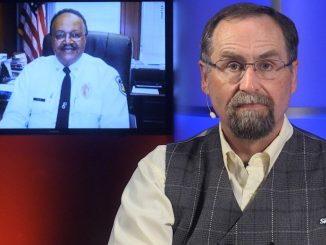 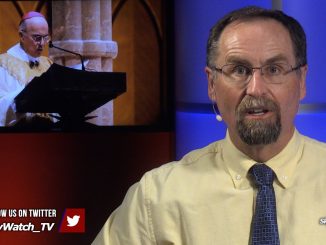