Laodicea was known as a place where the water supply, which came to the town through six miles of aqueduct, was neither hot nor cold, which is how Jesus described that city’s church. Lukewarm water is an emetic, which is a nice way of saying it makes you vomit.

Watch every new episode at www.UnravelingRevelation.tv! 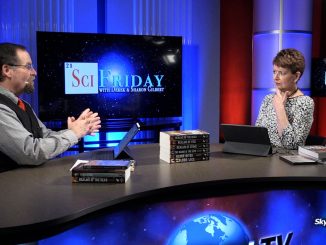 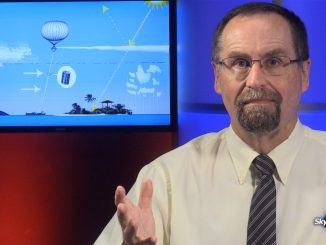 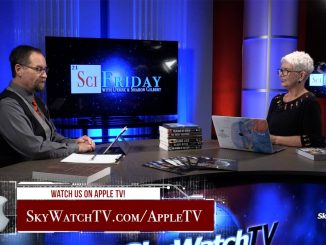 SciFriday: AI and the Spirit of Terror