Your brain on Wi-Fi 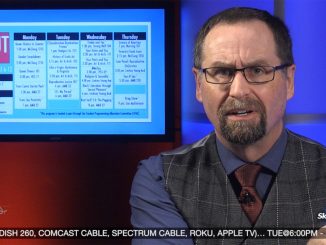 Sex Week at U. of Tennessee